Why couldn't Edward have saved the bullshit and made me immortal already? Obviously it was not only me who got somehow distracted with her screams because suddenly something that was going so right, was taking a drastic turn for the worse.

Victoria was now one step ahead of Edward, and I was still helpless. Fucking helpless watching my vampire mate to be getting stalked by a psychotic cat woman with a damn grudge!

Not a free member yet?

This was my worst fears and nightmares coming true. This was hell on earth. It was at that moment I heard others screams as well, Esme, Emmett and Carlisles screams, horrible screams, but why wasn't my edward screaming?

I started to feel faint, hell at this point I wish I would just become a meal for the damn newborn army that stupid bitch had created. My world was falling down around me. As I started to get even more dizzy the last thing I heard, my Edwards voice ring like a majestic summer wind in my ear one last time. Seconds latter, I came too, Seth was freaking out on me as he was carrying me at a fast run through the forrest.

I had to think about this, was I okay? Was I really okay?

Physically yes, I didn't feel anything at all, but my heart was empty, dead, it couldn't be broken again, because it had just suffered the worst loss imaginable. I was now undead, might as well be a leech too I though, I was the living dead, the un dead, but this was worse than being a vampire, this was being in a world without the people you love most. 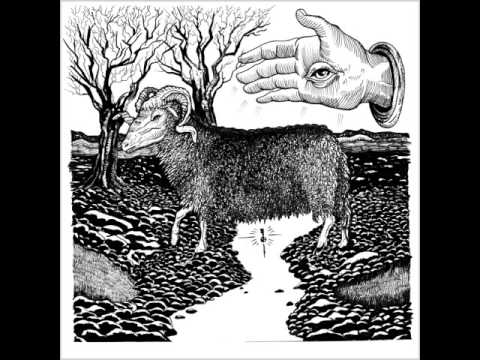 I was turning back into the zombie I had been when Edward first left me. But no, this time I was was furious! I felt like my blood was boiling literally bubbling underneath my skin! Suddenly as we were approaching a small clearing in the forrest Seth dropped me fast, and rather hard. It's okay, we will show her justice, but you need to know a few things.

It dawned on me then Perhaps carlisle had it wrong, perhaps, if they would have lived as they were destined too they wouldn't have been weak, perhaps they would still be alive. I knew then what the screams had been.